Design concept
It is designed as “modern version of Potlatch system” combined with Bitcoin.

Design by citizen participation
–  Following the process of the traditional way of an ordinary village festival, we had a fundraising as a pre-festival. People make “dedication” with their own words to pray through this process.
– People’s words of prayer are synthesized by the unique AI by an AI startup WATASHIHA Inc. The artificially generated voice which sounds like a real human voice inspires people.
– Cryptocurrency collected from all over the world during the parade is deposited into the dedicated wallet and dedicated to the local shrine where the mikoshi is carried.

Software design
– In the “Digital Potlatch System” installed on the mikoshi, when Bitcoin collected from all over the world is deposited into the dedicated wallet on Blockchain.com, Python script executed in the server (mikoshi) monitors the balance to detect the arrival of currency.
– The control command is sent to each application depending on the payment.
The LED pattern and voice control application are implemented with openFrameworks, and it controls the LED pattern and the voice audio from mikoshi according to the amount of currency to the wallet and the number of payments. In addition, the fan controller implemented with Arduino controls the rotation speed of the LED fan according to the amount of money received and the number of payments of Bitcoin, and it bring excitement to people carrying the mikoshi by light, sound and rotation of LED fan.
– the interaction of mikoshi changes gradually depending on the amount of Bitcoin received. Currently, there are three stages: “normal celebration”, “wasshoi celebration”, and “super wasshoi celebration”, and the designed LED light pattern, synthesized voice, and fan rotation speed are set.

*”Wasshoi” is a shout when carrying a mikoshi.

Other functions
– As there is a stream live for the state of mikoshi procession, anybody can participate in this local festival from anywhere in the world.
– “Digital Potlatch System” aims to be a platform that can support other cryptocurrencies such as Ethereum and DASH other than Bitcoin.

[Design concept]
– Mikoshi is a “portable shrine” used in traditional Japanese festivals. It is said that people carry mikoshi and move around the city, and the gods present in the architectures. The hardware of this work is based on this “mikoshi” concept.
– In hardware design, while following the traditional mikoshi structure, a chimera-like object, a mikoshi combined with gaming PCs, has been created.
In addition, the traditional culture and ritual articles have been updated to the modern design using digital fabrication tools such as laser cutters, while keeping handicrafts atmosphere with traditional craftsmanship.
– This “Mikoshi” can be produced all over the world because it is easier to mass-produce and duplicate than the traditional ones made with craftsmanship. This design facilitates the reproduction of festivals throughout the country.

– The mikoshi is equipped with LED Stripe, LED Case Fan, Gaming PC, audio amplifier, battery and so on. At the same time, it is decorated with some ornaments such as “shimenawa” and “torii,” which used in traditional religious architectures, to create a unique exterior that combines technology and religion.
– LED light and the AI-generated voice interact with each other depending on the payment of Bitcoin. The LED patterns are designed very colorfully, inspired by the local street cultures and geek cultures. 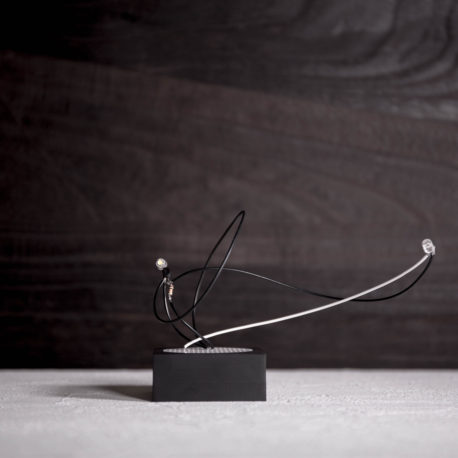 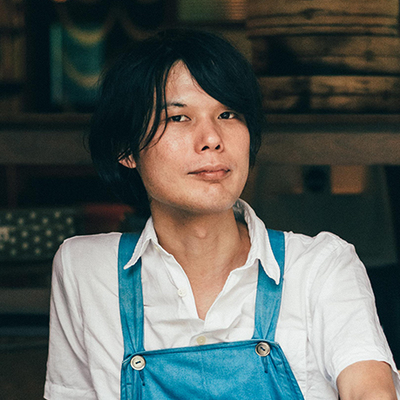 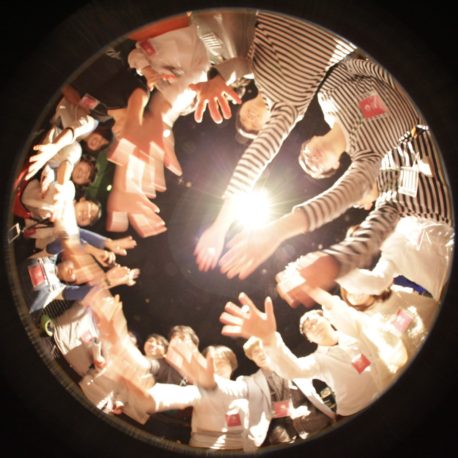 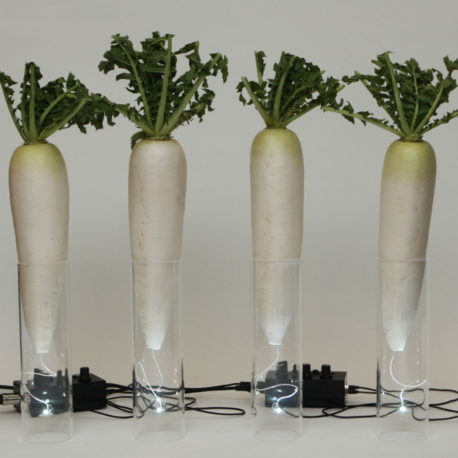 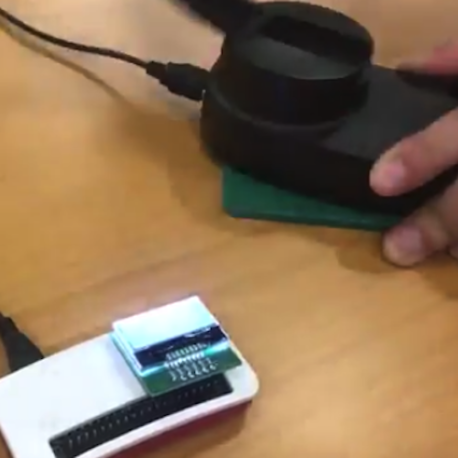 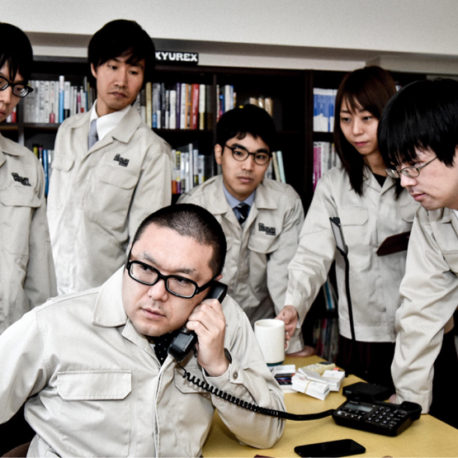 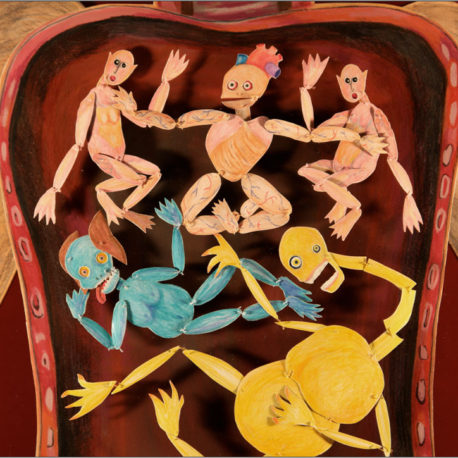 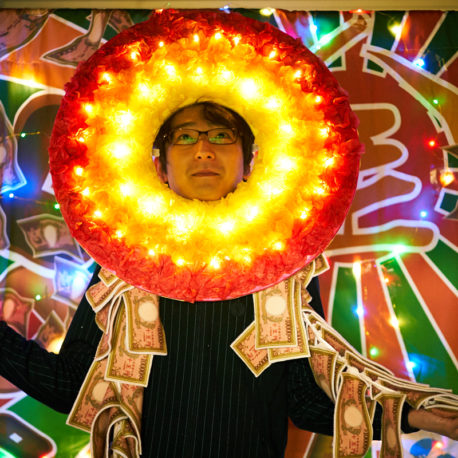 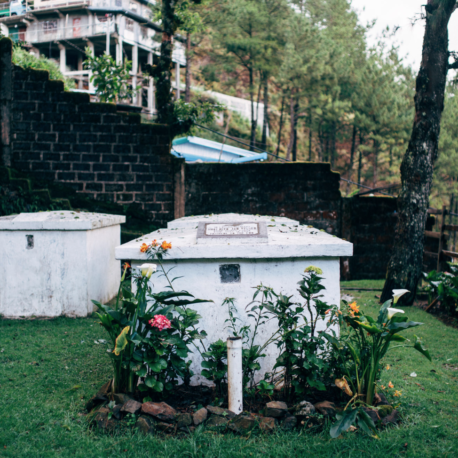 How to hide my Cryptocurrencies 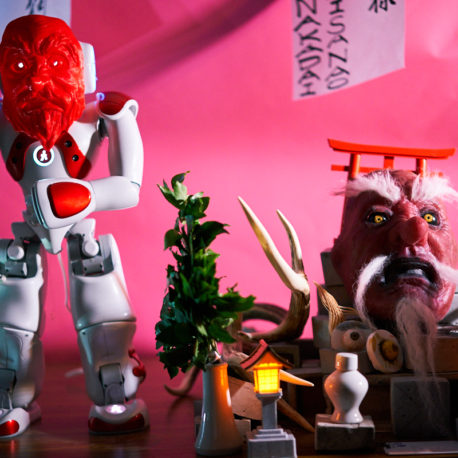 Renowned experts, entrepreneurs and researchers made “offering” of various resources and technologies of their fields

Old electronics devices becomes instruments and they played a festival music for the parade.

We shoulder up the Mikoshi and parade around PM 6:30-7:15 in Japan time.
Meanwhile, if you send bitcoin to the bitcoin address as below, the bitcoin you sent affect the Mikoshi parade in realtime. After that, It will be physically dedicated to shrine and temple in Tokyo.

Interview about her artworks.

Interview about “Digital Shaman Project”, and this interview was wide spread all over the world.

“Virtual Currency Offering Festival” was featured on the medias below.

会場の川島商店街は中野新橋駅付近にある、戦前から続く昔ながらの元気な商店街。当日はフランクフルト、月見うどん、たこ焼き、クレープ、射的など商店街の直営店が15店舗ほど出店しお祭りを盛り上げます。その他大道芸や、ヒーローショー、けん玉、地元ミュージシャンによる路上演奏なども開催。 We will have 15 vendors selling foods and drinks, etc!

Delicious food stands by local citizens in the shopping street will be appear in the festival.
Below are the example of the menu.